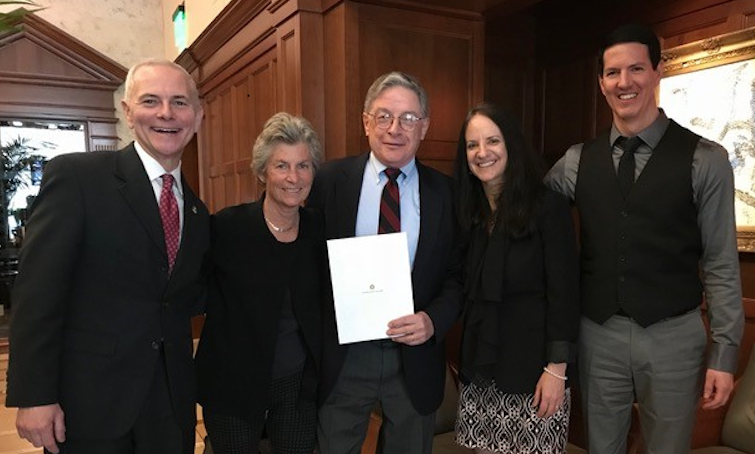 In 1985, Lapp became the founding director of the National Science Resources Center (NSRC). This unit was a collaboration between the Smithsonian and the National Academy of Sciences. Lapp retained the position of director until 2001. As director, Lapp guided the NSRC to find sustainable ways to bring inquiry and experience-based science into the classroom. His leadership was responsible for making the NSRC (now SSEC) the only education unit within the Smithsonian dedicated fully to formal science education.

In 2012, the NSRC evolved into the SSEC, retaining the directives and guidelines initially developed by Lapp. As a result of this mandate, the SSEC has tackled issues such as invasive species, biodiversity, energy conservation, and soil conservation through a variety of curricular units spanning grades K–8 and Smithsonian Science Education Academies for Teachers, for teachers grades K–12. Lapp’s vision for curriculum development resulted in the Science and Technology Concepts curriculum, which spanned three decades and affected over 6.5 million students in the U.S. across all 50 states, and millions of students globally across 25 countries who use the science curriculum developed under Lapp’s leadership. The unit’s Leadership and Assistance for Science Education Reform or LASER model was conceptualized during Lapp’s tenure and has been tested in a five-year study affecting over 60,000 students annually across three states, demonstrating through a rigorous randomized control trial that “learning by doing is the great equalizer.” His impact on students and teachers across the globe is an indication of why he was honored with the title of founding director, emeritus, Smithsonian Science Education Center. 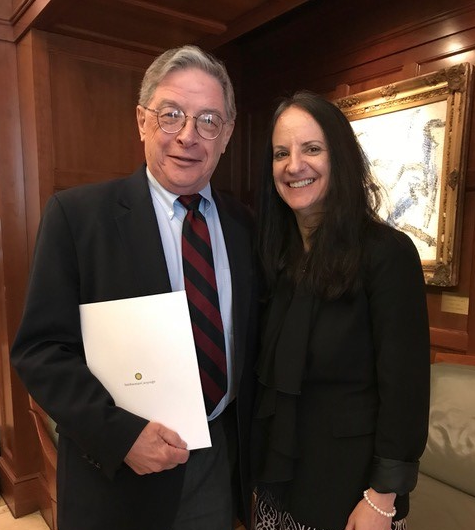 About the Smithsonian Science Education Center

The mission of the Smithsonian Science Education Center, formerly the National Science Resources Center, is to transform and improve the learning and teaching of science for K–12 students. The SSEC is recognized nationally and internationally for the quality of its programs and its impact on K–12 science education.